Communications professionals like myself have long debated how they can become more effective at storming the C-suite, the subject for a panel I chaired this week at the independent PR firm forum, which is part of the global public relations summit in Miami.

Joined by a group of international experts we discussed how we, as communications and PR professionals, can earn a seat at the top table, more effectively speak the language of top management and earn the confidence of CEO’s and company chairpersons. They need to view us as ‘go-to’ trusted advisers who are at least as important, if not more important, than lawyers, management consultants and financial experts.

For sure, all of the evidence points to a growing opportunity for corporate communications professionals. Research published only last month by Forbes reiterated the increasing influence of the CCO in the C-suite and with it the growing focus of the C-suite on reputation.

Then there is the extensive research that we are seeing around what is being called the rise of the intangibles. This is the growing trend of financial institutions increasingly making decisions on which companies to invest their clients’ money in, based not only on the products and profitability of those companies, but on the ways in which those organisations behave and how they interact with society.

Lord Browne, former CEO of BP’s recently published book ‘Connect’, caused much discussion when he suggested that companies might consider shelving their PR and CSR functions which, on the face of it, would not get us around the top table at all but further diminish our status.

On closer reading, however, he talks about the chasm which exists in the relationship between business and society – something which he argues has existed for centuries. Perhaps based on his own experiences at BP he believes that CEO’s continue to make the same mistakes that they have made for decades. He supports this argument with research which shows that only 18 per cent of the general public trust business leaders to tell the truth.

He argues that companies need to engage radically with society and that reputation is an outcome of your behaviours, your business and your services – not something to be managed.

So his plea is for reputation and CSR to never be afterthoughts or add-ons but to be integrated into company behaviour.

Yet we know that these same CEO’s are driven by short-term pressures and are frequently under the spotlight from shareholders.

So part of the role of the communications profession is to persuade them of the necessity to focus more on the long-term and the importance of behaving ethically and responsibly and, as Lord Browne points out, of engaging more effectively with society.

We have an important role to play – it’s time to storm the C-suite! 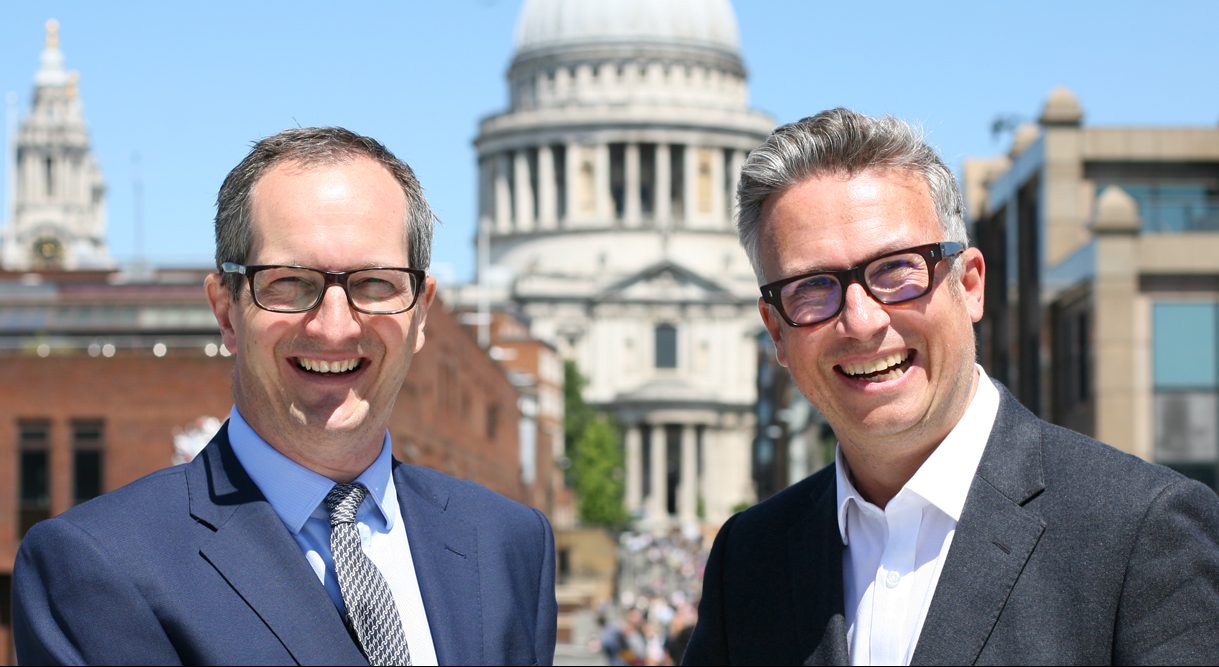 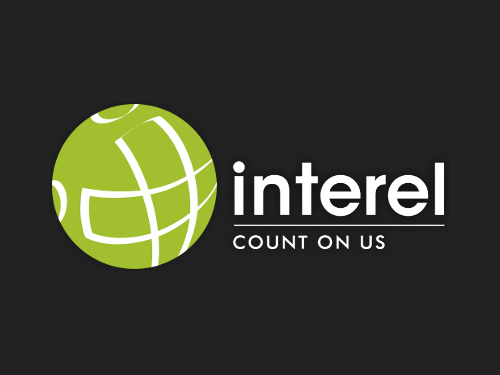